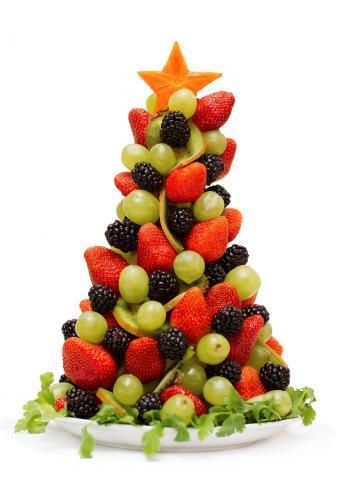 Mental, neurological and substance use disorders are highly prevalent and burdensome globally. According to the World Health Organization (WHO) (2011), un-treated mental disorders exact a high toll on the world’s population, accounting for 13% of the total Global Burden of Disease (GBD). By the year 2020, unipolar major depression would be at number 2 in the GBD.

The WHO recognized the need for action to reduce the burden, and to enhance the capacity of governments to respond to this growing challenge. As a result, an intervention guide (Mental Health Gap Action Programme (mhGAP) was developed to treat and manage mental, neurological and substance use disorders in non-specialist health settings.

The Ministry of Health (MOH) in conjunction with the Pan American Health Organization (PAHO) recently rolled out a programme of training in mhGAP to selected persons from all the RHAs. Trainers were certified. The RHAs were then mandated to roll out mhGAP to staff attached to Primary Care. SWRHA has decided to focus on four priority conditions (modules) which include: depression, psychosis, alcohol use disorders and self-harm/suicide.